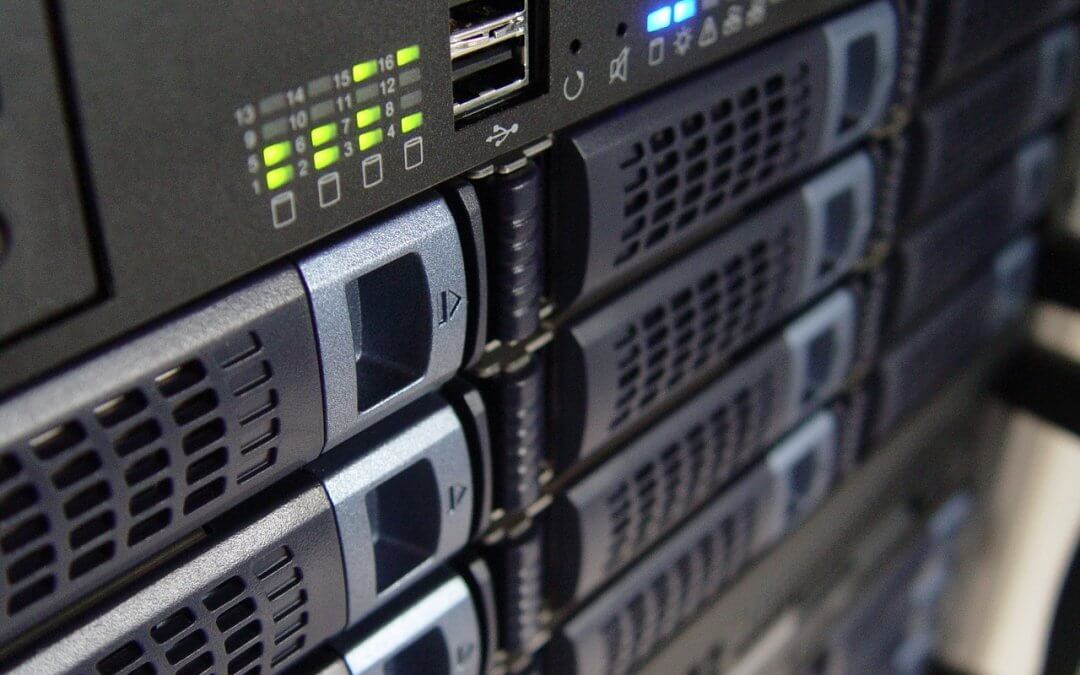 7 Reasons your Server Swap Didn’t Go According to Plan

Switching a server can be a huge hassle, and if it’s not done properly it can spell disaster for your business. Considering occasionally swapping a server doesn’t sound like a huge project, many people are surprised the first time a server migration doesn’t go according to plan. This is because most business owners don’t know what to look for when setting up a new server, and end up making the same common mistakes everyone else makes. And we are not just talking about server to server migrations either. This is also true for server-to-cloud migrations and ‘cloud-to-cloud’ (and as I’ve seen some need to do, unfortunately on rare occasions, cloud back to in-house).

We have put together some of the common errors many business owners have made:

1. The IT company didn’t really understand your needs.

If the IT company doesn’t know what the true impact of the server project is on the business, then they won’t be able to effectively plan to support those business functions. They won’t know what the company needs, and they may do something like install a server that isn’t capable of what you need. The server must have the capacity, speed, and capabilities required for your business.

2. Not paying the right amount.

Obviously, small and medium business owners don’t know what is considered a high or low project fees because they don’t buy servers or move their servers to the cloud very often. But, make sure that you do not cheap out on a product that isn’t good enough for you. If you do, you will see that money you thought you were saving disappear via time loss and stresses from slower servers. Get the best bang for your buck you can, and pay for what you need. You’ll regret it later if you don’t.

Now, you don’t want to cheap out on a land-based or cloud-based server, don’t cheap out on the people installing your server either. In an old SPIKE TV show called “Catch a Contractor”, former carpenter Adam Corolla and licensed contractor Skip Bedell would visit homes that were not properly completed by their previous contractor, and go around the property analyzing everything that wasn’t completed and what needed to be done. The home owners in the show did not pay enough for their renovations and then consequently were dissatisfied with the results. The same thing happens in the IT world. If you do not pay for someone who is capable of properly installing the new server, your company will be unsatisfied and suffer as a result. These are problems you may encounter with a cheaper IT firm or an in-house IT employee who doesn’t have near the experience in installing servers as mature IT firms who are migrating on a regular basis.

3. Waiting too long to get a new server

Servers are typically supposed to be replaced every four to five years, but this is not what we see with many companies in today’s world. It’s easy to push back purchasing a new server when there are so many other important things to spend your budget on, and the current server is working fine. But waiting until it’s NOT fine can be costly, and it is a mistake business owner’s make time and time again. Three years is absolute best for replacing most critical servers, if you can’t afford to have even 2 minutes of downtime. Most small businesses balance the growing risk with cost of the investment. Optimally for many small and medium businesses, 4-5 years is more of an ideal balance. After the four year mark we see an increase in support costs for your server and a high increase in failure rate, (also according to IDC). This can be detrimental to your business, so it’s important to stay one step ahead when purchasing a new server.

The biggest thing you can do to make sure your server switch will go smoothly is to make sure whoever is installing it has a process for executing the project. While the skill level of the individual installing the server is important, it is easy to forget a step or two if the person hasn’t switched a server in four years. Hiring an expert is the safer route, someone from an IT firm who switches countless servers year-in and year-out will have a process that anticipates all of the snags that can happen in something complex as this. And, we’ve seen oftentimes in this fast-paced growth of technology, even the technology companies can’t keep up with all the changes. The salesperson sold something out of the company’s league and now the technicians are forced to learn something new

It’s important to pick someone to install the server who also shows that they care about YOUR business, not just their own. They should be familiar with your business and what you expect out of the server. That way they can tell you if the server suits your business and will be carful to install it properly. This would mean hiring an IT firm that is trustworthy and you are comfortable with. It goes beyond an emotional commitment. It’s all a bed of roses to say you care about clients, but if the IT company isn’t structured to deliver on those promises, then it will come through things like server migrations, which have both technical AND relational requirements. Which leads us to…

at the IT company’s business, that is. They just don’t seem to be able to finish the server project. They can’t show up on time and the schedule keeps getting pushed back. The hardware shows up, but it isn’t until months later that the labor is started. We’ve seen this many times. It can be explained in many ways, fast growth, bad culture, etc. But the bottom-line is that there are bigger company issues going on at the IT provider.

7. Expectations were not properly set and communicated

For example, the employees were not warned in advance. Imagine that one of your employees promised a client of theirs that the work they are doing for them will be completed today. The employee comes into work only to find that the server is being replaced, there were issues, and they now cannot access their work. Their client will surely be unhappy and may possibly take their business elsewhere. Keeping your employees in the loop of what’s happening with the sever and when it’s happening is key. A lack of communication could result in frustration in both your employees and your clients, possibly resulting in loss of business or turnover.
When done poorly, server migration can get very ugly very quickly. That’s why it’s better to be safe than sorry, and take the necessary precautions in order to avoid potential disaster. Put time and thought into all the decisions that go into this new server or cloud migration and be confident with what you’re installing and who’s installing it. We hope you consider Groff NetWorks when making these decisions. Groff NetWorks has true IT business consulting, and have experts on hand with a proven process in installing new severs both land-based and cloud-based. We not only endeavor to succeed but set up our clients so they are successful as well. If you are interested in learning more, please contact us at 518-320-8906.