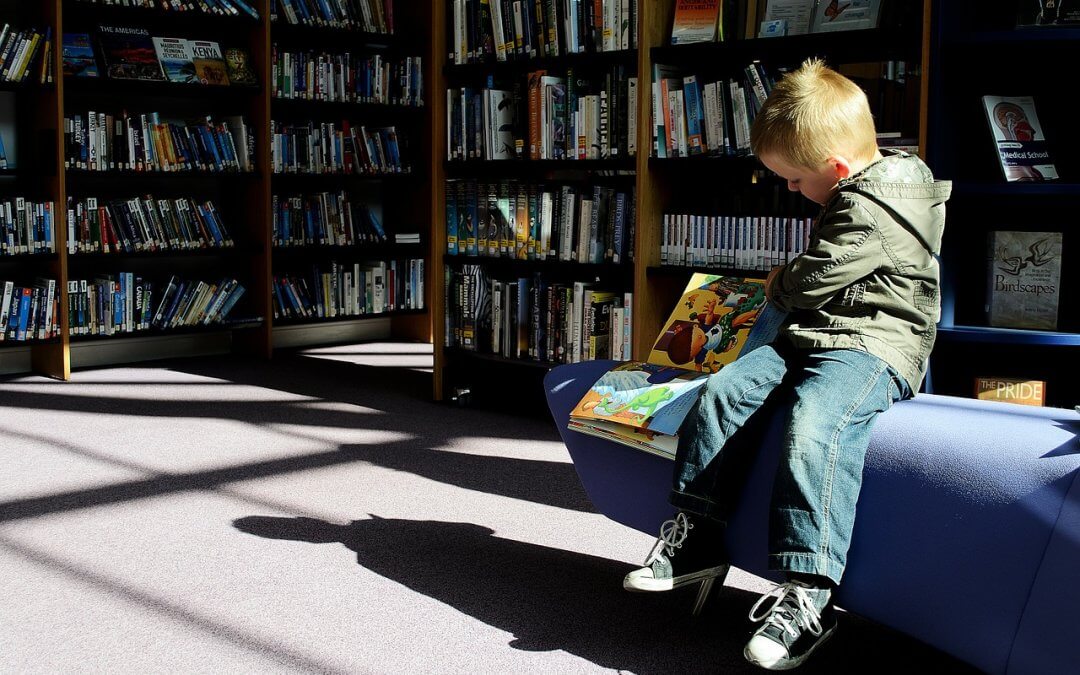 Hackers Are Targeting our Children

Hackers are becoming more and more desperate every day. As we start to detect their tactics they devise new ones that will trick us. The latest trend we’ve seen these criminals use is a disgusting one; targeting schools and our children. There have been more than 330 reported incidents, from data breaches to phishing attacks. The map in this article shows where these incidents have happened. The attacks have been playing off the recent trend of school shootings we’ve seen in the media, and using that fear associated with it to cause people to make hasty decisions. Emails will arrive with a caption like “IT DESK: Security Alert on Campus” and have a legitimate looking domain name. There are mostly likely even more schools that have been targeted but have not reported it since there is nothing compelling them to do so.

One of the more notable campaigns targeting school districts was done by a group called Apophis Squad, who sent phishing emails to at least 46 states this past April, causing panic amongst their victims. One of the members of the group was quoted saying that they are doing it to undermine law enforcement. This goes to show how twisted these people attacking our children’s schools are, that they have no line which they will not cross. Not only is sending these phishing attacks illegal and shameful, they also make it more likely for an actual security breach to be taken less seriously which could have catastrophic results. The best way we can prevent this from happening is the same way we have stopped every other malicious campaign used by hackers to get our information; by becoming educated about it. We need to be aware that it is going on and how to handle it if an email about a security threat on school property lands in the school’s mailbox. The more people know about it, the less these phishing attacks will be successful.