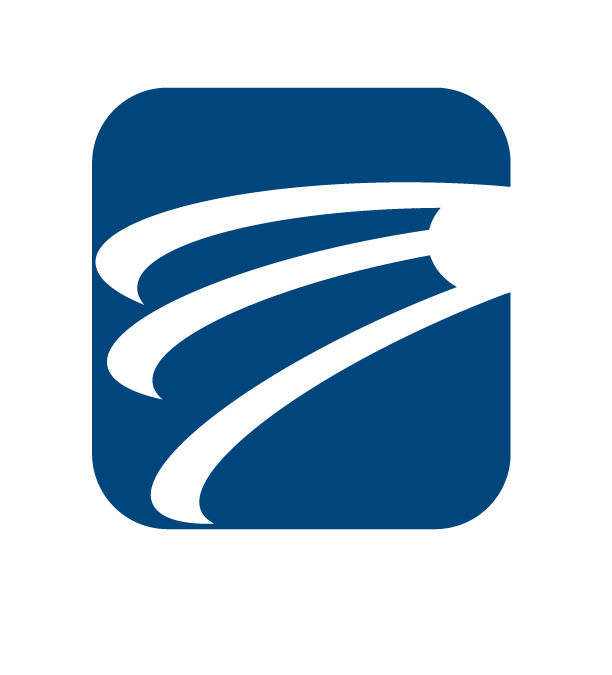 When it comes to social media, most of us have privacy concerns at the forefront of our minds. Who can see what we post? Who owns the photos we upload? It even comes down to wondering what happens to our social media identities when we die. It is part of the reason for the emergence and subsequent popularity of apps like Snapchat, which allow you to send a photo to a friend and at the same time specify when it will self-destruct. Now, a new entrant to the app marketplace is taking things a step further – it wants to protect your privacy by filling Facebook with pictures of cats.

But there is more to it than that: the team behind social messaging app Wickr aren’t looking to post images of our furry friends just for the fun of it. In fact, the feline factor is just one feature of the app, known as the Wickr Timed Feed. Wickr actually promises to offer greater security and privacy controls than similar apps like Snapchat – but whereas Snapchat simply lets you set your images to self-destruct once they have been seen by the recipient, Wickr takes an alternative approach.

As well as allowing only pre-approved friends to see your photos within your Wickr feed, the app lets you share each photo through Facebook and control which of your friends can see it. So where do the cats come in? Well, when you first share to Facebook, no-one will see your photo – instead, they’ll see a decoy image of a funky-looking cat. However, Facebook users then have the option to click through to Wickr and, if they are one of up to 151 people you have pre-approved to have access to your real photo, it will be unlocked and the cat will disappear – at least, until the photo automatically self-destructs 24 hours later, as do images on your feed in the Wickr app itself.

If it all sounds a bit like security overkill, then that’s probably because it is. Sharing Wickr photos to Facebook also sounds a little cumbersome, and even more so the process for unlocking a cat-guarded photo, and this could have an adverse effect on widespread take-up of the feature. But it does address genuine concerns surrounding the far and often uncontrollable reach of images and information we post online. What’s more, it appears to be a way to prevent Facebook from claiming ownership of the photos we upload – as much a concern for professional photographers and companies using Facebook for marketing purposes, as for individuals using the platform to keep in touch with friends. Wickr claims that, because the cat photo is all that will be publicly visible unless the bona fide picture is unlocked, that will be the only thing to which the social network could claim to have ownership or reproduction rights.

Whether it catches on or not, the emergence of apps like Wickr is telling of the growing pressure for the usability of social media networks to be balanced with protection for their users’ privacy. It acts as a reminder to businesses to be aware both of potential issues with usage rights for corporate images shared online, and of the need to keep consumer concerns about data misuse in mind when designing social media marketing strategies.

To learn more about how to effectively put social media to work for your business, get in touch with us today.

Published with permission from TechAdvisory.org. Source.