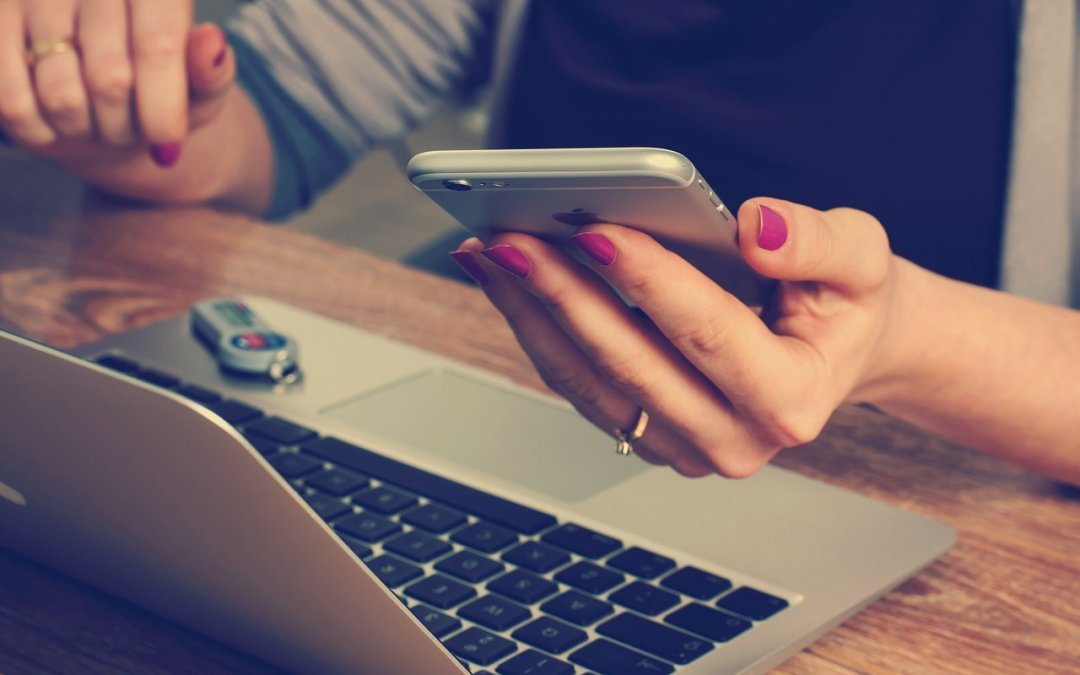 Everyday companies like Google and Yahoo get better at detecting and stopping hackers online. We are constantly improving our defenses. So, in retaliation, hackers are getting better too. They are finding new ways to breach your defenses and steal your personal information. The latest trend for these hackers is called “smishing”. It’s a funny sounding word about a very serious matter. Smishing is like phishing, except instead of messages sent to your email, the rogue message is sent through SMS (short messaging system) which is what is used for a standard text message. Smishing has been around for a few years now, but only recently has it become a popular method. It has also been popping up on many different messaging apps, not just normal text messages.

The point of a smishing message is to trick you into sending the hacker personal information or some sort of password or billing information. If successful, the hackers will be able to hold your information for ransom or possibly just take your money themselves depending on what they are able to steal. Smishing texts hide themselves by pretending to be an important message that needs an urgent response. They rely on that urgency to cause you to make a mistake. For example, you may get a text from your bank telling you that one of your accounts has some unusual activity on it and they need you to confirm your information right away. They may also try to tempt you with rewards, like a text message saying that you have won the raffle you entered and only need to click the link to claim your reward. Or perhaps you receive a text from a friend of a friend, and they want you to fill out a survey for a study they are doing. There are endless possibilities on what the message might say, but generally the text is unexpected and suspicious looking.

How Do You Stop Smishing Messages?

To combat smishing messages, you must use the same logic and reasoning you would when checking your emails. If something seems out of the ordinary, ignore it. It’s best to not respond to these messages at all. If you do, the people attempting to hack you will know that your number is valid and this will likely open the door for even more smishing messages. If you get a message from your bank about suspicious activity or something along those lines, call the bank to confirm this instead of texting back to a number you do not know. The same goes with every other situation; if you feel the text message is odd, do some investigating to determine whether it is real or not. Also be sure to periodically check in with your bank to see if there is any unusual activity with your accounts. If there is, take it up with your bank immediately. There are also a lot of anti-malware apps that can be downloaded onto your phone to help you combat these hackers. Most of these apps are free, so the only thing there is to lose from downloading these apps is storage space. Granted these won’t make your phone impenetrable, but they will help.

In today’s world it is impossible to be fully protected from cyber-attacks, most people have some sort of attack attempted at one point or another. A lot of the responsibility falls on you, the user, to stop the attacks from infiltrating your systems. Hackers leverage user error more than anything when attempting attacks, and it’s up to you to recognize the attack when it is coming.  If you have any comments, questions, or concerns regarding smishing or anything IT in general don’t hesitate to contact us at 518-320-8906.