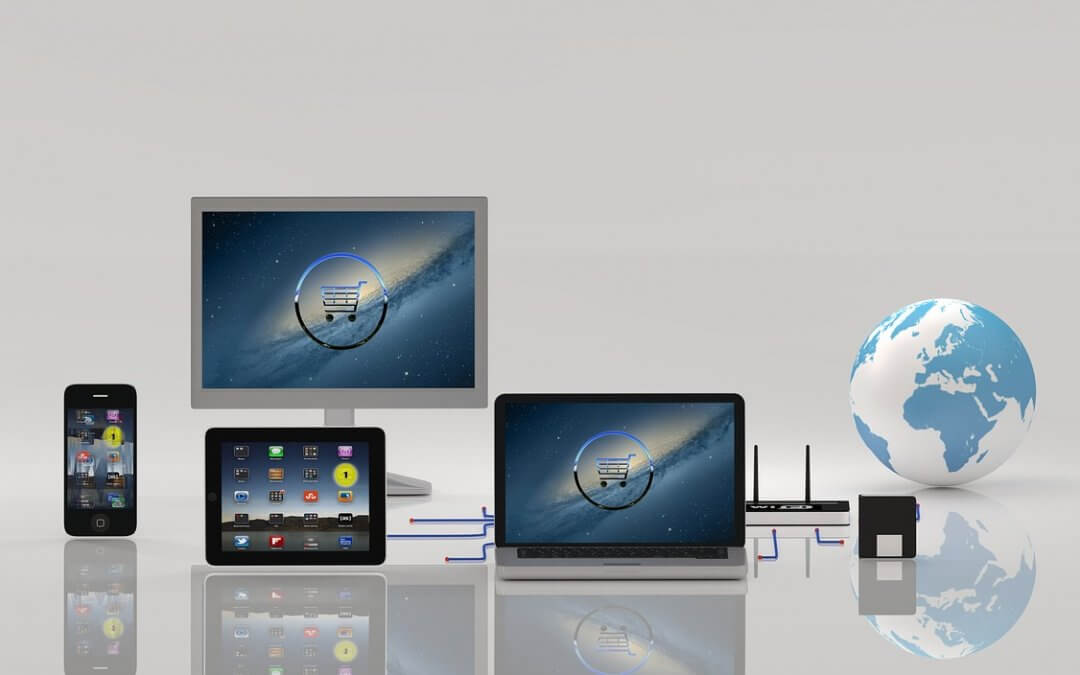 Two major reasons why small/medium size businesses should upgrade their servers, networking equipment, and computers soon… First, the trade war between China and US is expected to increase the cost of technology purchases next year. Suppliers are warning of a 15-20% increase in prices. Second, the recent federal tax bill gives a one-year window (2018) for small businesses to make major purchases and write off the entire amounts. These factors have formed an ideal time that will only be around till the end of this year to save money on technology purchases such as computers, servers, and networking equipment.

A little background on the trade war: the US and China are no longer playing nice with each other. Starting back in June, President Trump announced several tariffs worth hundreds of billions of dollars against key Chinese goods. China retaliated against this with their own tariffs, targeting technology such as components that go into servers, computers, and networking equipment.  American tech suppliers are warning companies like ours that they expect to see prices go up 15% to 20% in 2019 because of these tariffs raising their costs. For a $5,000 Windows Server, that could mean an additional $1,000 on the price tag.

As for the tax bill, the regulations encourage businesses to make purchases by increasing the amount they can fully write off. Normally, businesses might choose to write off purchases over several years. This year (and the regulstions currently only cover 2018 so far) allow businesses to write off larger/full amounts as a tax benefit.

Bottomline, there is a tax incentive that (currently) expires this year AND technology prices on servers, computers, and networking equipment are expected to go up next year. We’re not saying you should go to Defcon 5 but we do encourage all small businesses and medium size businesses to talk to their accounting team and make informed decisions about this. If you were planning to upgrade your Dell server, your HP server, ESXi upgrades, buy a new networking switch, or upgrade your computers to Windows 10, etc., now might be the perfect time to make those purchases. Don’t wait, we’re already seeing shipments push a week or so more than usual.

If you have any questions, or would like a free consultation on server upgrades, better wi-fi and networking switches, upgrading your Windows Server, or computer upgrading to Windows 10, give us a call anytime at 518-320-8906 x 101. Consultations are free and we’re here to help.