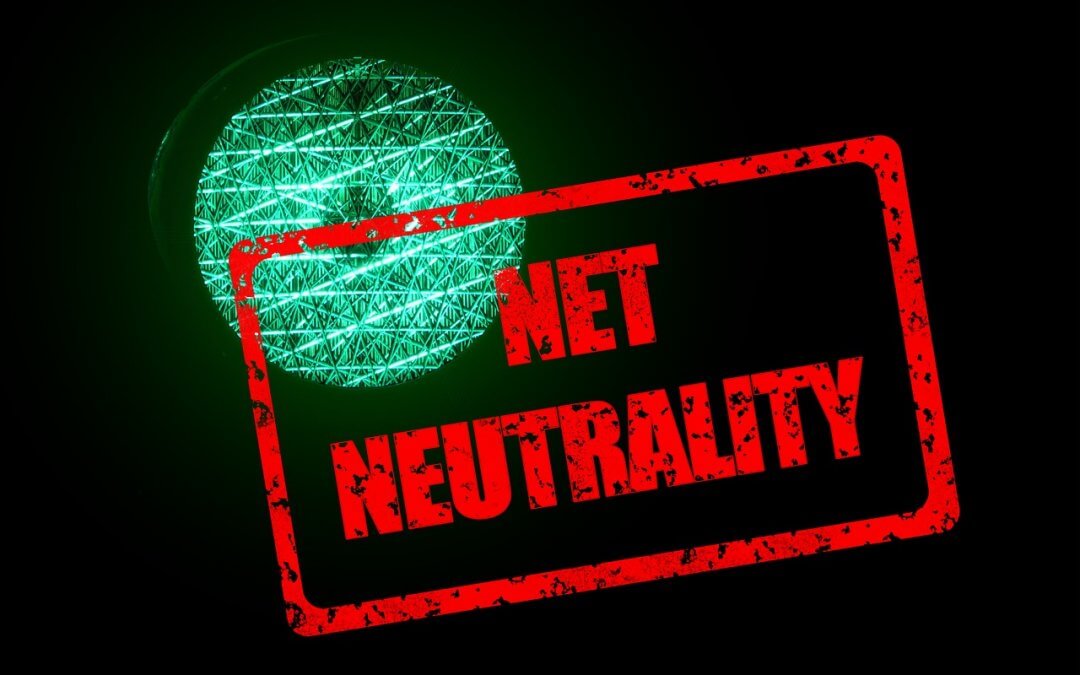 What No Net Neutrality Means for Small Businesses

The widely popular net neutrality was officially repealed on June 11th, after months of fighting in D.C. The battle to get rid of net neutrality was often in the public eye, and was something many people had very strong opinions about. However it can still be a little confusing about what exactly is going to happen without net neutrality and how it will affect you and your small business.

The purpose of net neutrality was to prevent internet providers from manipulating the speed of certain sites. This includes doing something like slowing down certain sites, giving some sites special treatment, or blocking a site all together. From now on, all big broadband providers are required to do is publicly disclose how they have been treating internet traffic. The FTC (Federal Trade Commission) will be in charge of making sure that these providers are doing as they say. You should not expect any changes for a while, on account of the push back from the public on the decision. You should never expect to see anything like your Netflix account slowing down, as providers have promised that they won’t slow down certain sites and services for customers. However there have been a lot of talk about things called fast lanes, which would be paying extra money for your website or service to have a faster internet connection.

A major fear many small business owners have with the repeal of net neutrality is that it will greatly favor large businesses who can afford faster internet speeds, and punish those businesses competitors for not being able to afford the faster website delivery speeds. This would hurt small businesses, considering consumers will often bounce from a website if it is taking too long to load. The loss of consumers visiting these websites will result in loss of business and a more difficult challenge for new businesses attempting to enter a market. However, like I mentioned earlier, nothing has happened yet because doing so would create a PR nightmare. The changes will most likely come slow if they come at all, and may not be so extreme because of the public having a watchful eye on the topic.

For now, it’s important to stay on top of any changes going on with Internet Service Providers so that you can be prepared and adjust if any changes happen. Perhaps put a Google Alert on phrases like “net neutrality” and “ISP” and “FCT”. Being informed on the issues should be top priority for you when it comes to net neutrality.